The foundation for Community Action was laid on January 8, 1964 by President Lyndon B. Johnson in his State of the Union address when he declared the War on Poverty by introducing legislation in response to a national poverty rate that at that time was 19% of our population. Johnson believed in expanding the federal government’s roles in education and health care as poverty reduction strategies.

“Poverty is a national problem, requiring improved national organization and support. But this attack, to be effective, must also be organized at the State and local level.
“For the war against poverty will not be won here in Washington. It must be won in the field, in every private home, in every public office, from the courthouse to the White House.
“Very often, a lack of jobs and money is not the cause of poverty, but the symptom.
“Our aim is not only to relieve the symptoms of poverty but to cure it–and above all, to prevent it.

W. Willard Wirtz, Secretary of Labor during the Kennedy and Johnson administrations, was also a major proponent of the Economic Opportunity Act of 1964. During a June 17, 1967, hearing before the Committee on Labor and Public Welfare of the United States Senate, Secretary Wirtz Stated, “It has become clear that America is not going to put up with poverty amidst prosperity. We realize that by itself prosperity is not going to rid of poverty”.

He emphasized that the War on Poverty had two central objectives. First, to provide jobs and training, especially for those young people now growing up in poverty, and increasingly condemned (by lack of economic opportunity) to repeat the cycle again. Second, to begin the process of planning and organizing that will bring the entire community to bear on the specific problem of breaking up the cycle of poverty in that community.

Locally, our organization began to materialize in 1965 and was then called Nicholas County Redevelopment. It was comprised of community groups from all parts of Nicholas County that began organizing programs such as “Farm for Profit” and senior programs designed to keep the senior population active and healthy. Head Start had been implemented as a summer program for children. By 1968, Community Action Association was officially formed to actively engage in the war on poverty.
As the needs and struggles over the past 50 years have changed, so have our programs and services. We now engage in four strong programs, each identifying with the family unit both young and old. We continue to assess the needs of the community and we stand read to evolve with those needs.

Our vision is to provide SUPPORT to underprivileged individuals and families who are battling the cycle of poverty and equip them with tools such as knowledge, education and community resources that will EMPOWER them to seek opportunities, GROW their productivity, thus enhancing their quality of life. 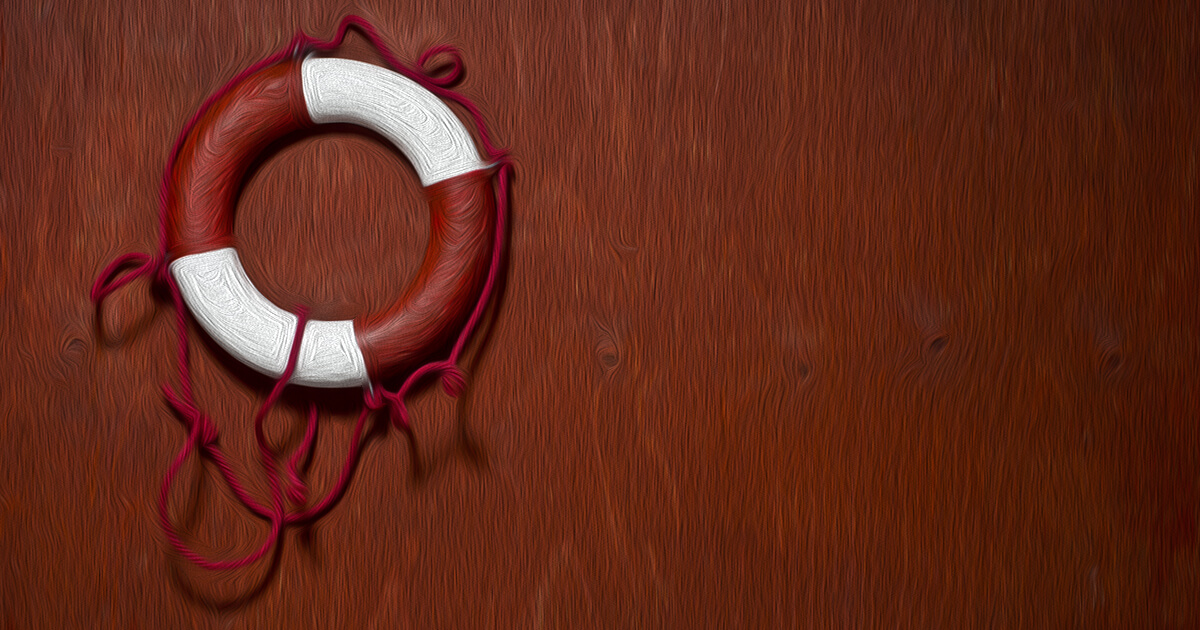 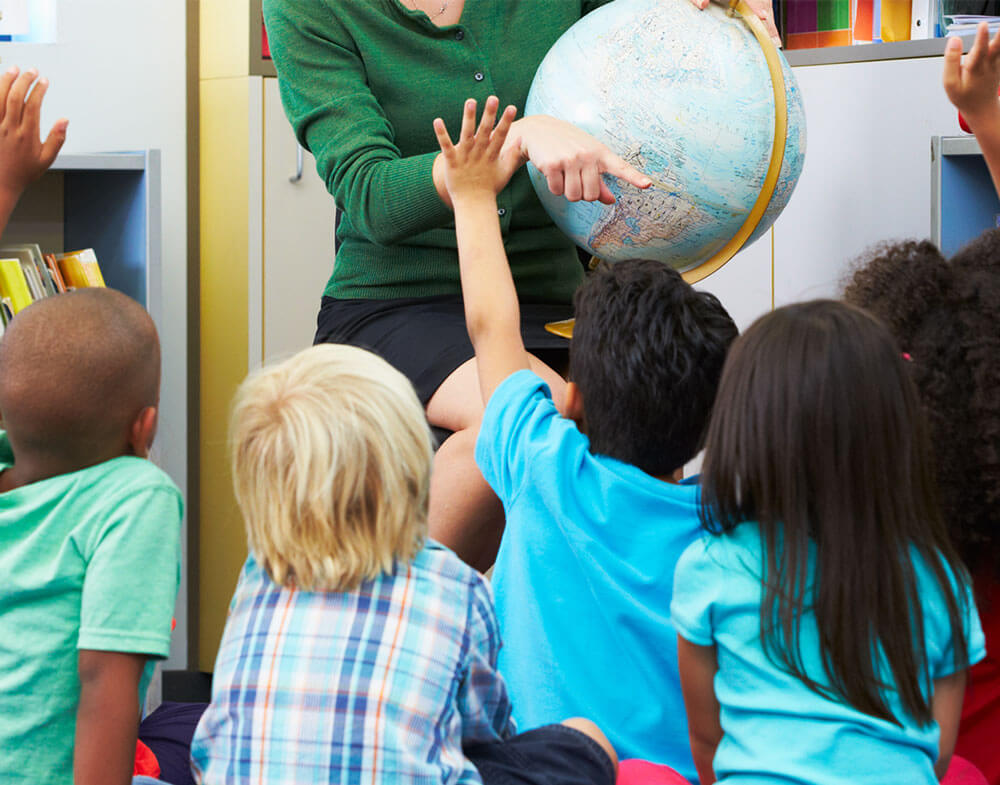 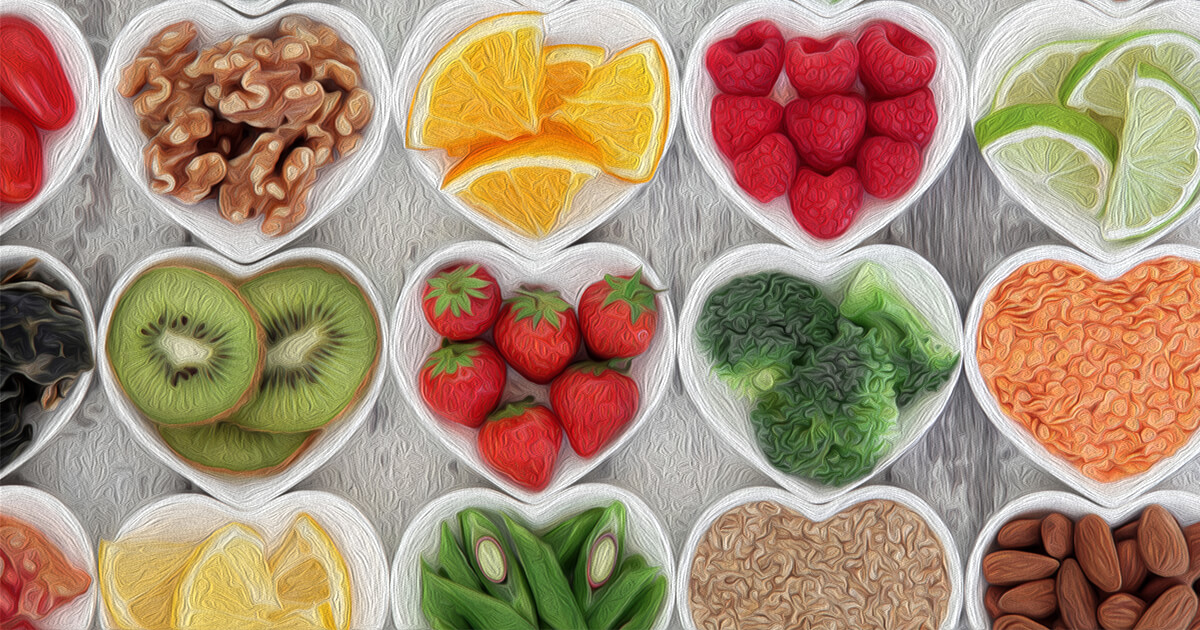 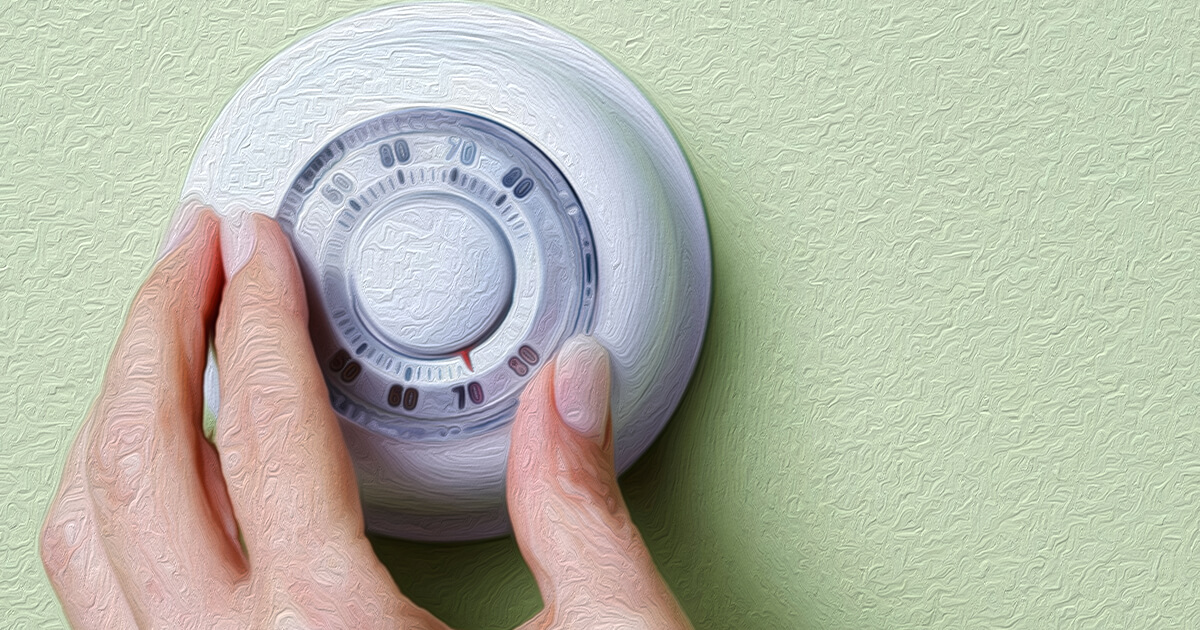 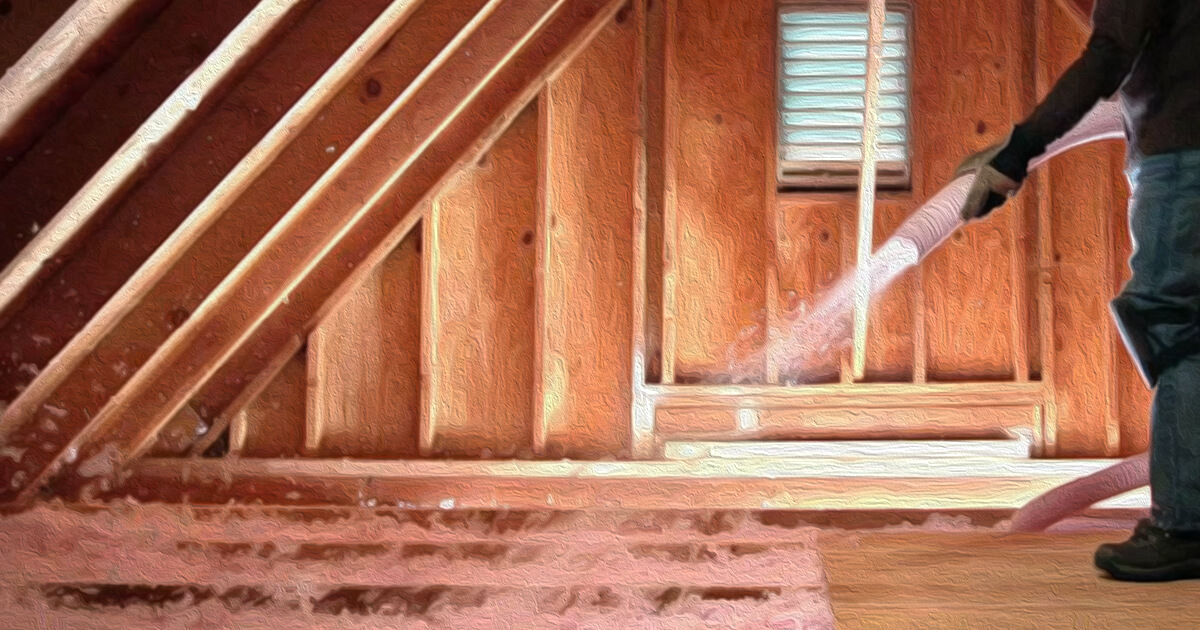 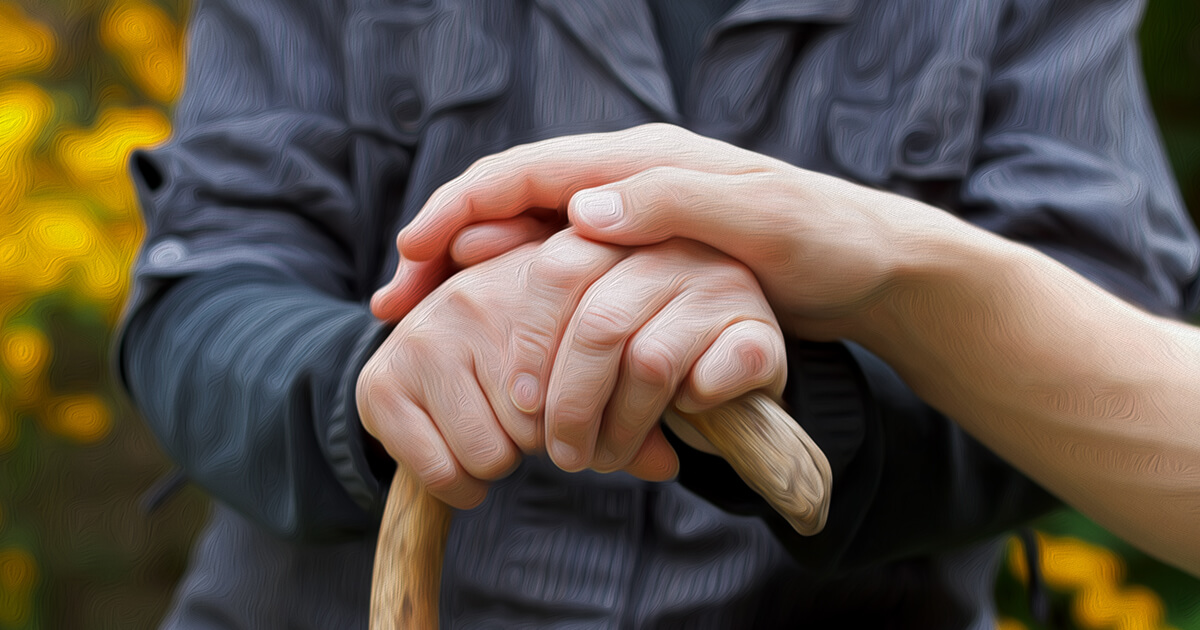 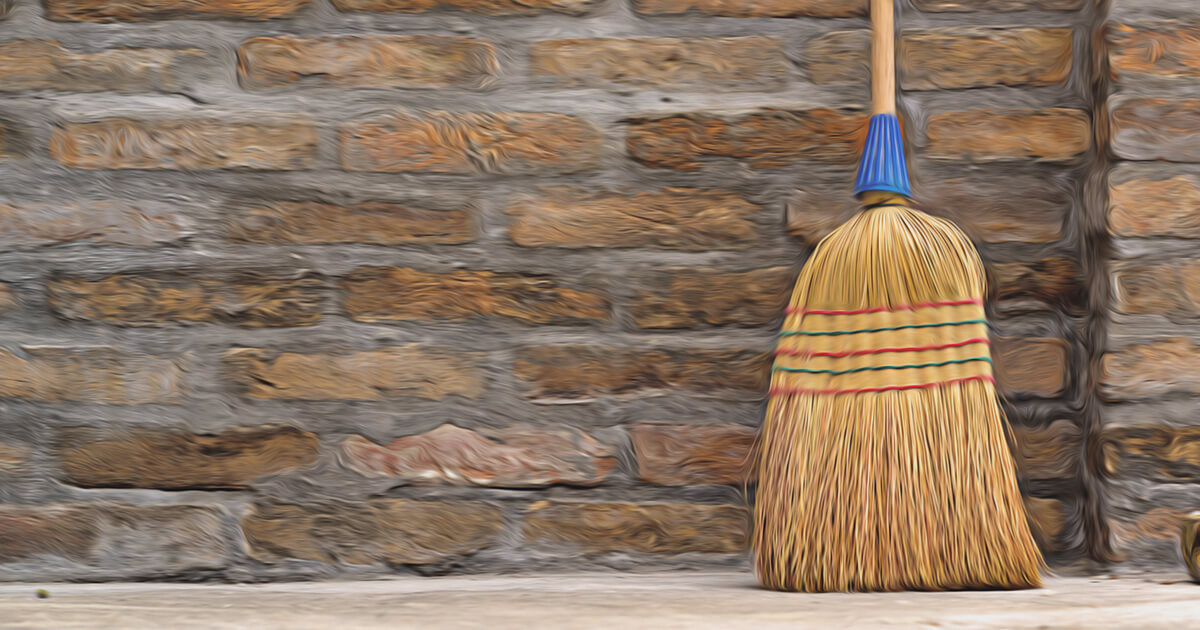 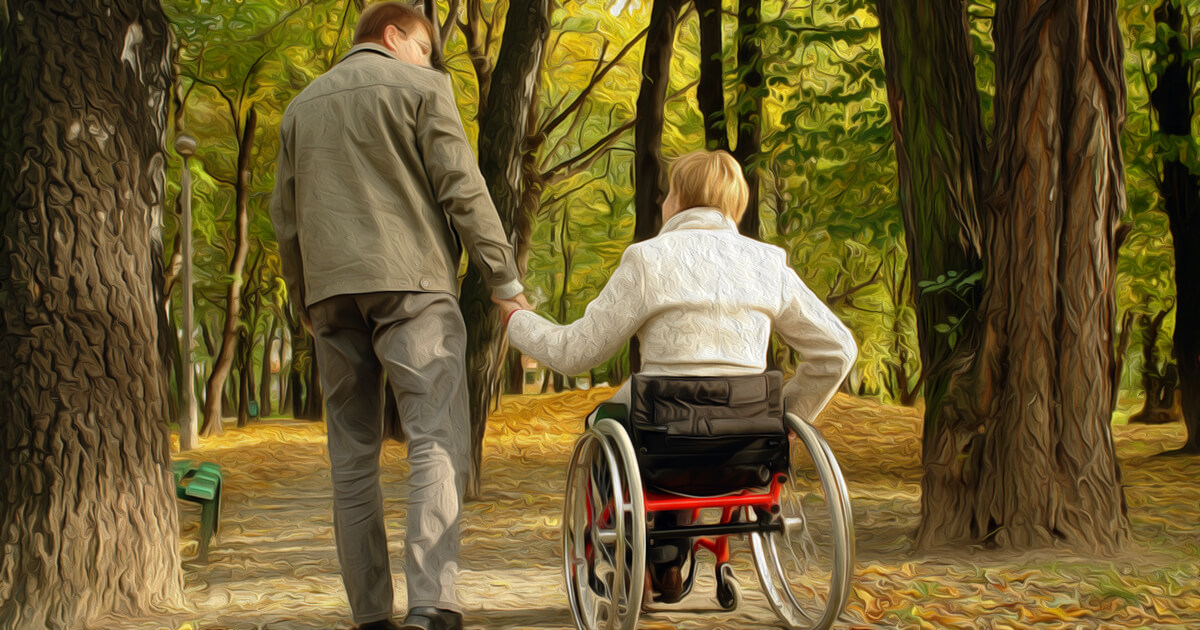